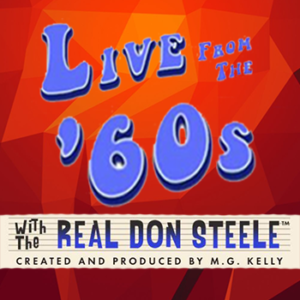 Live From The ’60s with the Real Don Steele
Saturdays: 7pm-10pm
Each week, Steele enters a time warp to the 1960s. From there, the music and events of the decade became present day! 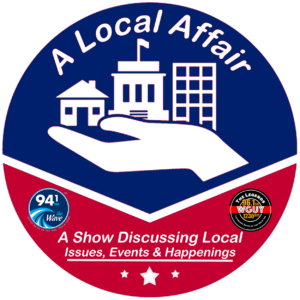 A Local Affair
Sundays: 7:30am – 8am
Join Kent Taylor as he dives into local Issues, Events, and Happenings on “A Local Affair!” Airs every Sunday morning at 7am on 941 The Wave and 7:30 on The Legends, WGUY.
Listen To This Show Again 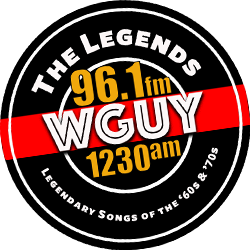 Beatles Brunch
Sundays: 9am – 10am
Buying, selling or just thinking about it?  Don’t miss the great advice from Peggy and her guests.  Real estate, mortgages and helpful home buying and owning tips.
Listen To This Show Again 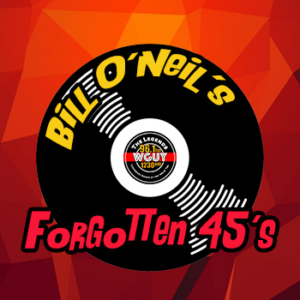 Bill O’Neil’s Forgotten 45’s
Sundays: 7pm – 9pm
Bill got his first 45 records at Christmas time in 1961 and still collects them. A Portland native Bill is a graduate of Cheverus High and Fairfield University. From 1972 thru Today Bill can be heard playing oldies and top 40 records on Southern Maine radio.
Listen To This Show Again 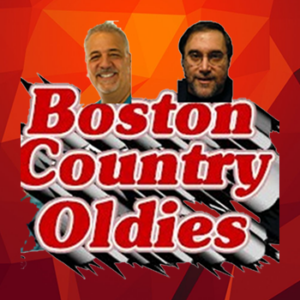 Boston Country Oldies
Sundays: 9pm – 11pm
Michael Burns and Stu Fink are two Boston based radio personalities who met as friends during the summer of 1980. Reunited in 1988, they hosted their first program together in late 1989, and in 1994, their fate was sealed when they were tapped to co-host a weekly country oldies show, which enjoyed a 20+ year run on Boston radio.