During the week of September 18, 2022, Elton John performed at the White House as part of “A Night When Hope and History Rhyme” funded by A&E Networks and The History Channel. After the concert, President Joe Biden, a longtime fan, surprised The Rocket Man with the National Humanities Medal for his many years of charitable work in the fight against AIDS. This event, which took place on September 23 and was streamed live on the PBS YouTube channel, will air on A&E at some later date.

I Want To Go With You - Eddy Arnold

Biden struggles, as does his party, as most Democrats look elsewhere for 2024: POLL

I Want To Go With You – Eddy Arnold 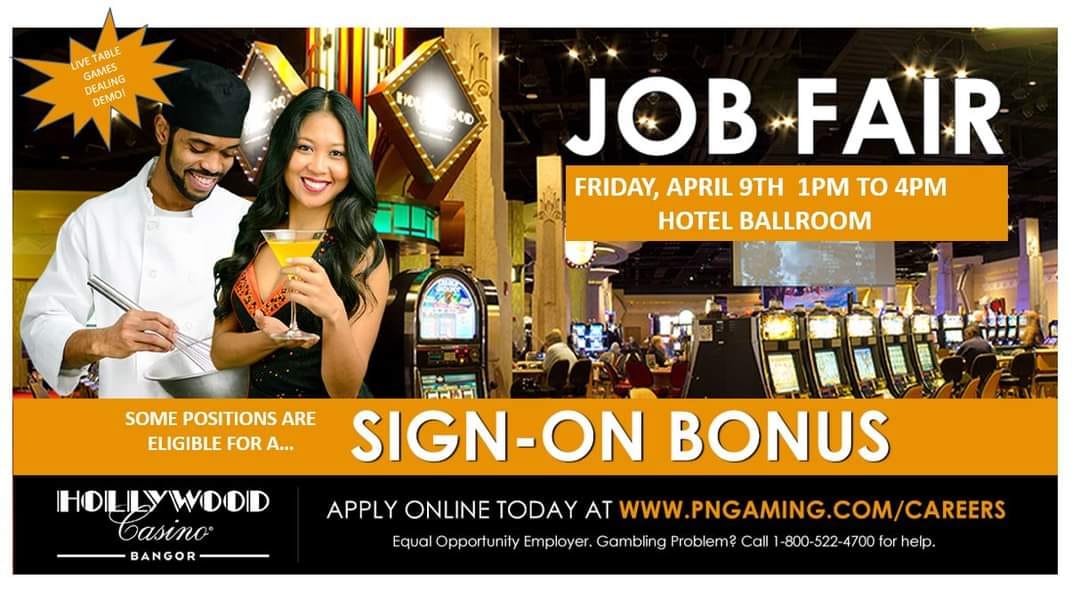 The Hollywood Casino is Hiring with $1,000 Sign On Bonuses